How we found our Dream House in Wicklow 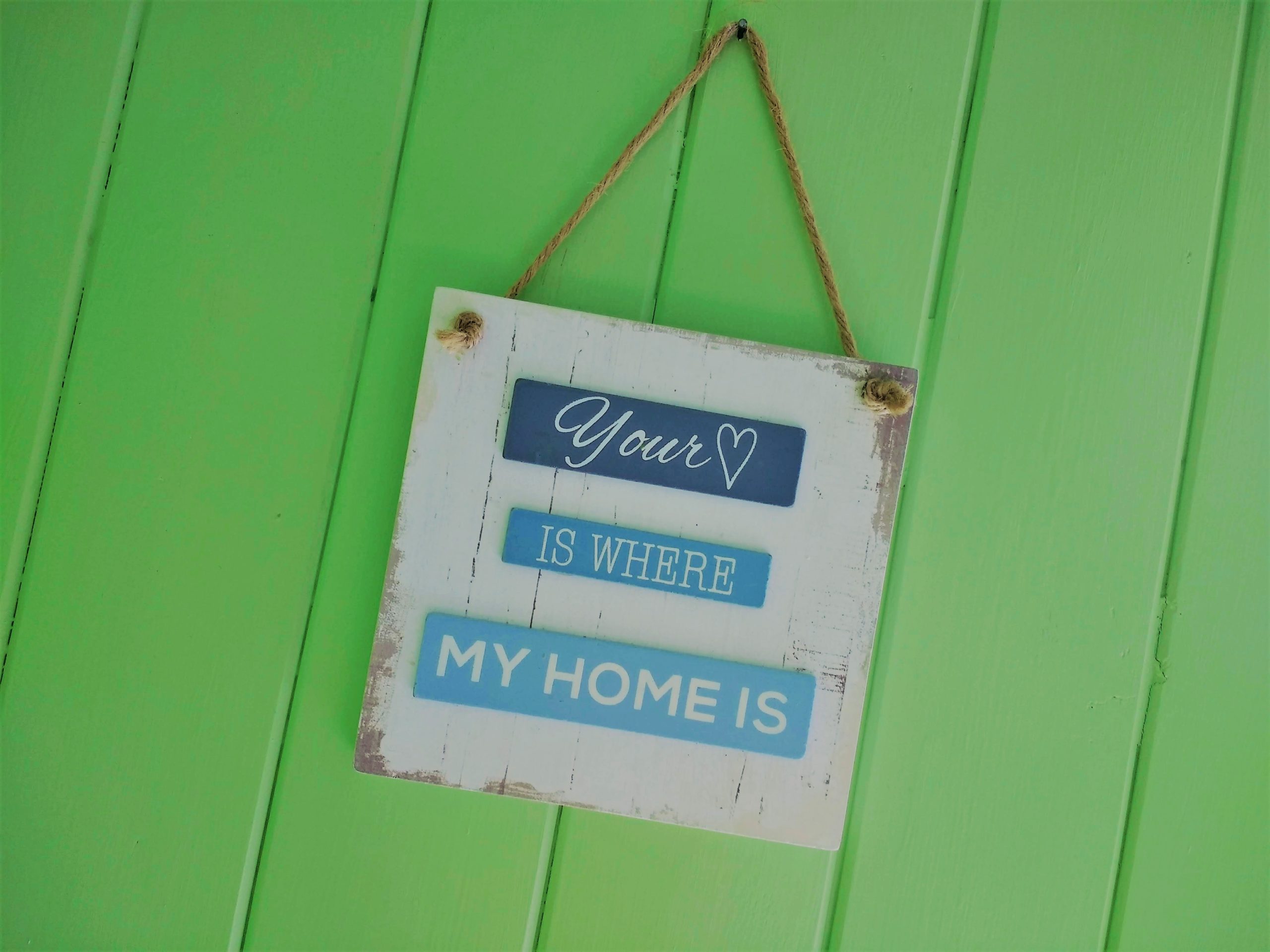 It was a coincidence that we moved from Dublin to Co. Wicklow three years ago. Not that we moved, but where we moved to. It’s not that we deliberately picked the most beautiful county in Ireland. With its stunning coastline and the magnificent scenery of the Wicklow Mountains. Which also happens to have a child-friendly environment with lots of family outdoor and indoor activities. Here is our story how we found our dream house in Wicklow:

For over a year we were only looking online and didn’t actually attend any house viewings. I had set up an alert with the main property search engines specifying our budget and criteria. It then became part of my daily routine to check out the latest offers. What the search engine of the websites did for me, I did for my husband John. He only got to see what I had already approved and considered worthwhile sending on. Finding our dream house was basically in my hands.

Now and then I would get carried away by this fantasy of living in a cosy cottage in the Irish countryside. There were more than enough out there, but usually in the middle of nowhere. Whilst I was already seeing our children playing in the garden and furnishing places in my mind, John was keeping me grounded to the reality of the situation. We were both working in Dublin and didn’t want to become commuters spending hours on the road every day. However I wasn’t ready to abandon my idea of our dream house nestled between rolling green hills and grazing sheep.

Going for a Hat-Trick

The urgency to find a bigger place suddenly increased from being a hobby to an absolute necessity. After our wedding in May that year we had just bought a car in prospective of the house hunting. Still taking it slowly, we found out shortly afterwards that I was pregnant. Neither of us would have thought that 2016 was going to be such a big year for us. Were we really about to score a hat-trick in our personal game of life?

Too good to be true

Eventually I came upon an offer that looked too good to be true. A detached house – which John said we would never be able to afford. In an attractive seaside town in Co. Wicklow about 45-minutes drive from Dublin. Perfect size for us with a big front and back garden – one of our must-haves. John’s priority was a spacious kitchen, whereas I wanted (space for) a bath. The property in question seemed to have it all. Our dream house?

I was thrilled. For the first time I felt we could be onto something and the house hunt became tangible. Without consulting John I called up the agent and arranged a viewing appointment. John was cool with it, but by far wasn’t getting as excited as I was.

On a foggy and rainy day at the beginning of September 2016 we were headed from our tiny city apartment in Rathgar to the countryside for our first house viewing. With our special power of getting lost everywhere we go, it took us a while to find our way on the small country roads. Despite all the  positive events we had been blessed with this year and from that the resulting urgency to find a place, we approached the appointment with low expectations. The house had already been on the market for a while and we were sure that there must be a reason for it. It was our first viewing after all and what were the chances that we came across our dream house at once? We were expecting it to be the start of a long journey.

The real estate agent warmly welcomed us and didn’t seem a bit annoyed that we just made him wait as we were  zig-zagging through what felt like half North Wicklow. He led us into a spacious hallway that smelled of a strong air freshener which put me off straight away. Knowing how important smells were when it came to liking things I instantly thought it was a bad omen.

Without talking to each other John and I walked through the house room by room. I really liked what I saw. Small cosy rooms as opposed to an open-plan houses which we both weren’t big fans of. Three decent sized bedrooms and a fire place in both living rooms. The kitchen probably hadn’t been modernised since the house was built in the 1970’s, but had this country cottage charm with dark beams on the sides and ceiling. The bathroom came as a bit of a shock. We knew now why there hadn’t been any photographs of it online. The fittings and wall tiles were in a screaming turquoise. The shower above the well used iron tub was mounted way too low for our body height. So was the mirror on the wall. If we really bought the house we would only be able to wash and see our bottom half for the next while.

The bursting of the Bubble

I felt the dream house bubble burst as the list of things in need of repair increased as we kept walking through the bungalow. There was no way that John was going to agree to buy the house. Compared to a newly built one it had too many things that we would need to invest in. And whilst it was within our set budget the deposit would eat up all our savings for now. I felt disappointed. Apparently I had gotten my hopes up despite all the intentions not to. Yes, the house had a few cosmetic issues, but I could actually see us living here.

Meanwhile the fog was so bad that we weren’t able to see much of the garden and the highly anticipated sea view. We said goodbye to the real estate agent and still without talking walked back up the long garden path through the black iron gate that closed behind us with a bang.

Made for each other

It was not until we were back in the car, that we looked at each other and knew that we were both on the same page. I had a big smile on my face and so did John. It turned out that he only wanted to keep his poker face in front of the agent. Despite of it all, we both had fallen in love with the house and its location. It wasn’t perfect, but it was perfect for us.

With one Foot in Wicklow

Still in positive shock that our first house viewing had gone so well we half-heartedly tried to talk ourselves out of closing the deal. I was busy writing a pro and con list deliberately focusing on the downsides of the house. We couldn’t possibly buy the first house that we had viewed. In a town that we had never even properly visited before. But here we were, sitting in a local pub, John calculating our finances on the phone and me saying over and over again that we had to look at a few more properties, but not really meaning it.

In the three years that we have been living in that very same house we haven’t regretted it once. It was love at first sight and our gut feeling had been right. We had both seen the potential of it and turned it into our own, very special home. Both our kids were born here (well, not literally) and we just love being here. It had its own character when we first saw it. And now it has its own character with our personal touch in it.