Is Ireland cutting the ground from under its own feet? 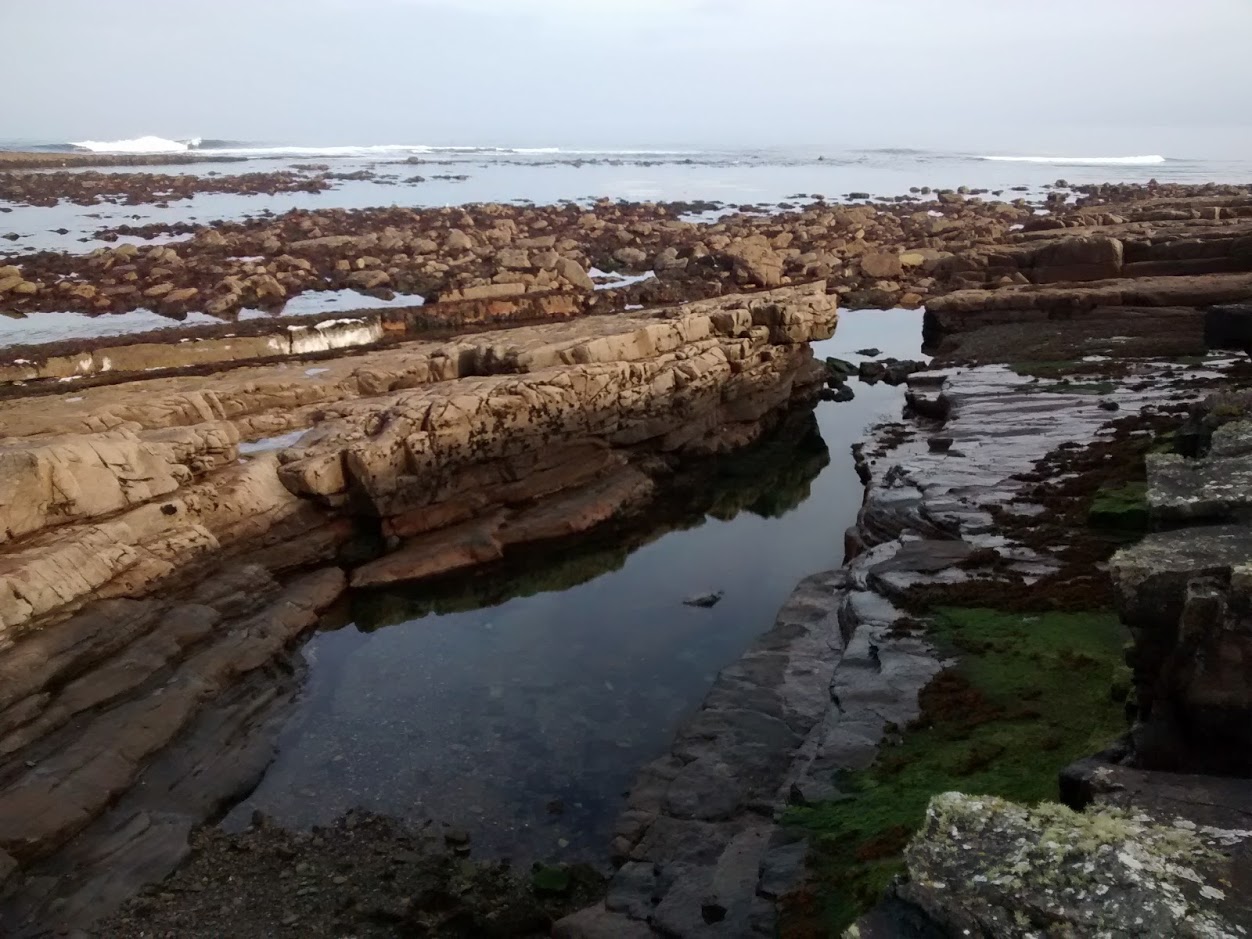 Two news articles caught my attention as a “tourism expert” in 2016:

Number 1: According to a survey of the US Magazine Condé Nast Traveler, Dublin was voted 3rd and Galway 6th friendliest city in the world (Source: Tourism Ireland).

Number 2: According to the Hotel Reservation Provider HRS, Dublin is the 2nd most expensive place in Europe with regard to accommodation. The average room rate was given with €188 per night (Source: Irish Times) which is reflecting the continuously growing demand.

Speaking of high demand, visitor numbers in the first half of 2016 have increased by 14% compared to the same period in 2015. This is an increase of 420.000 within 6 months (Source: Tourism Ireland). It is an achievement to be proud of indeed. The economy is back and the recession finally seems to be over.

At every travel workshop I attend, the latest positive developments in Irish tourism are proudly presented. Whereas I watch everything with slight concern. Firstly for the very egotistical reason that someday I might have to share “my island” with thousands of visitors in the summer. And that I will only be able to experience all its scenic places after having queued for hours. Secondly, very pragmatic questions pop into my head – where to accommodate all these additional guests on an island that is surrounded by the Sea (definition of an island, I guess) and therefore limited in its size. This leaves only one option, namely to further develop and expand the existing tourism infrastructure: build more hotels, event locations, visitor attractions, etc. on the existing land to cater for the expected influx of visitors in 2017.

Hold on, does that not sound somehow familiar? And very similar to the building boom during the euphoria of the Celtic Tiger in the middle of the 1990’s in order to make the country more attractive to guests? Or was this rather to satisfy the greed of some investment masterminds? Anyway, it eventually came to a big downfall in 2008 and less people travelled to Ireland during the crisis. Not surprisingly, because I am convinced that what foreigners appreciate about Ireland is not its massive newly developed visitor attractions, but the unspoilt nature and beautiful landscape.

Sawing off the branch which I sit on…

Don’t get me wrong – I am not saying Irish people are overall greedy and profit-oriented. Neither am I an economic expert who can make an educated guess on the country’s future. However I know what it is like to deal with suppliers of the Irish tourism industry on a daily basis and let me tell you, it has become very difficult! First of all I have to admit that I am one of these people myself who actively help to bring more holidaymakers into the country. A normally quite pleasant job where you mostly get to deal with happy people on both sides.

Lately, most of the hotel partners are not that nice and accommodating anymore to how I was used to for the past few years. I am praising the ones that still remember us in the good days as they did during their bad times. Unfortunately these are few. Instead, arrogance and rejection define my day in the office at the moment. A truly unpleasant working atmosphere. It may sound harsh, but sometimes my colleagues and I are wishing for the times when the economy wasn’t all that great, but our work was highly appreciated and needed to help the tourism industry to make their living. A crisis is terrible and making extra money during good times is nothing to be frowned upon. Forgetting about loyal relationships, sustainability and a healthy growth rate, on the other hand is.

At least visitors don’t seem to take notice of this “cold-hearted environment”. Otherwise we wouldn’t have been voted among the 6 friendliest cities worldwide. But let me continue with a discussion on this statistic:

After a short chat with a shop assistant in the rather small town of Wexford, my husband said that he still remembered that this used to be so common in Dublin when he was growing up. Whenever you walked into a store you would just start talking about the weather or the like and might end up discussing current politics for ages. Nowadays you feel like the person in the line behind you is rolling their eyes when you spend longer than necessary at the checkout. I am one of these people myself – rushing through the city ignoring what’s happening around me most of the time. Despite Dublin being the 3rd friendliest city in the world, I sometimes feel there is no time for being extraordinarily friendly or walking the extra mile to help someone anymore. So what happened to the relaxed Irish way of life? The other day on my way to work a woman almost collapsed on the bus and asked if someone could press the Stop button for her. She got off at the next stop gasping for air. No one got off with her or attended to her to offer help – including me. I felt terrible and it made me think why it hadn’t even crossed my mind.

I ask myself what came first – the hectic city that makes it more and more difficult to keep up the “Irish virtues” of friendliness, helpfulness and always being up for a chat. Or is it us, the people with their smartphones who pay less attention to interpersonal relationships and turns Dublin (and I guess other big cities) into an anonymous hideout for overly busy people?

These are just my own personal thoughts and things I ponder. It may also have to do with the fact that my days living and working in heart of Dublin are numbered and it is time for me to withdraw to more rural areas. One day when I get caught up into a conversation in a village store when I am actually in a hurry, I might change my opinion about the faced-paced environment in Dublin…

Having read this article you might ask yourself what happened to my positive attitude about Ireland that made me come here and choose it as a place to live. Well, the loving relationship I still have with “my island” can take some criticism once in a while. It even has to in order to be honest.