The Couple that’s thriving during Self-Isolation 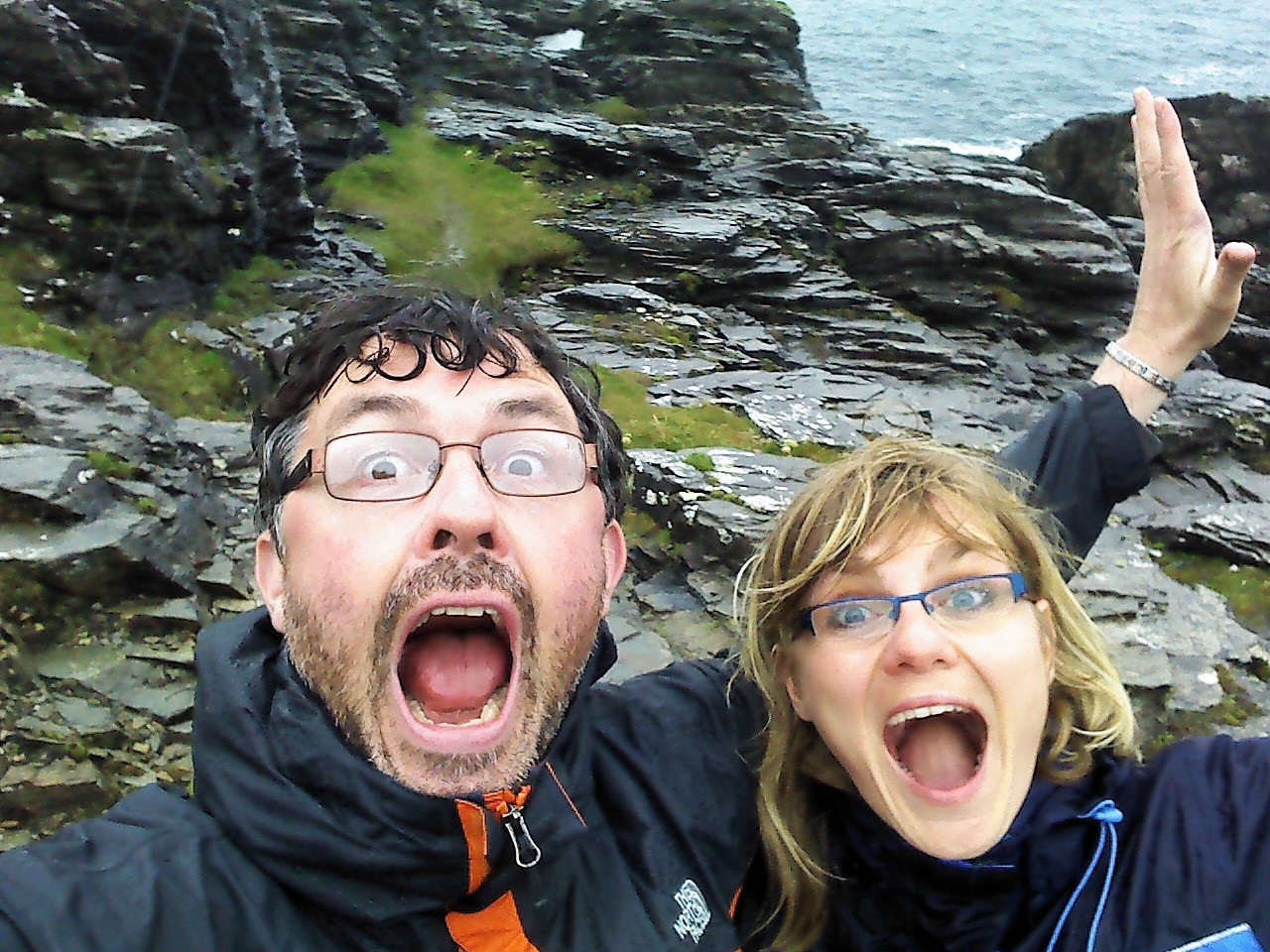 Once upon a time there was a couple that against all predictions of higher divorce rates and increased domestic violence was thriving during self-isolation. They were not exactly what you would call anti-social. Not loners, but people who had a dear group of friends. Before Corona they liked to spend time in Irish nature or the odd night out.

Who is that couple that doesn’t seem to need any more than each other? Spouses so different from each other that they never would have been a match on any online dating platform. Two (former) emigrants whose chances of meeting were so slim, as they had only moved to Ireland after having lived thousands of miles apart on different continents. A devout Irish Catholic who had just returned to Ireland after living in America for over 20 years. And a German expat who had left everything behind  in her home country to make her dream come true.

A couple that is celebrating their 6th anniversary this summer. Two individuals who found a connection through their weird and often dark sense of humour. Different characters who share the same, conservative belief system. Parents who can hardly grasp sometimes that they have given life to such wonderful children. A stay-at-home mom and a Home Office Breadwinner. They are a family that continues living their life through the Corona crisis without having to change much of their routine. Almost everything they need is within their own four walls.

How we prepared for something we didn’t know was coming

With the Corona crisis and the advised self-isolation many people are asking themselves how to manage everything from home. Working. Entertaining the children. Living on what is there. Whilst there are a good few sites popping up online that give creative advice, most of it is not new to us.

Whereas the Corona crisis itself has us worried, the self-isolation didn’t hit us too hard. Without knowing we have been preparing for what is now the day-to-day life for most people. Working from home. Entertaining the children. Reducing the shopping to a minimum. We basically continue living our life that has always been our routine before the Corona Virus came along. Well, apart from not seeing our family and friends.

Meet the Masters of Self-Isolation

In my little series of upcoming blog posts I would like to share our experience with working from home full time. I will let you know how we keep our children busy (almost) without screen time and only little effort. Last but not least I am going to give you an insight on what I call “experimental” cooking, which means adapting recipes according to what’s in the house. Let’s start with How to work successfully from Home with a few simple rules for our kids and ourselves. Coming soon!

Don’t assume we stay sane through this whole self-isolation thing. On the contrary! We do crazy stuff all the time, like playing our own version of hopscotch on our newly laid garden path (without the kids!). Or rolling down the grassy slope in our garden. We have always been doing it, but now self-isolation gives us an excuse.

There are also days when the best advice isn’t good enough and the self-isolation gets to us no matter how well we are used to it. These are days when we just have to get on with it and try whatever works, ignoring all the rules and routine.